Can A Christian Be Transformed From Alcoholism? 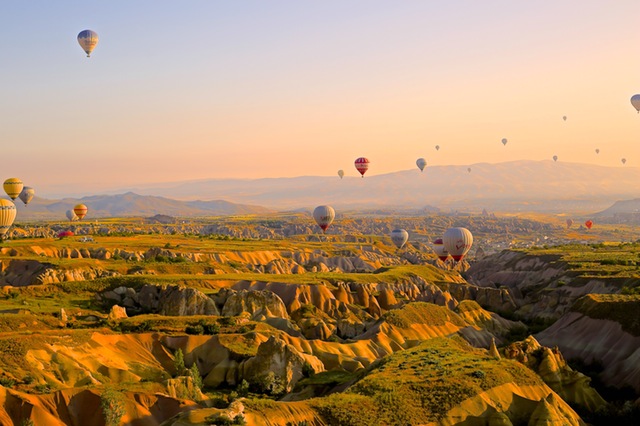 Letting Go Of The Pressure

One big flaw that most of us have is the fact that we are simply just too hard on ourselves. We beat ourselves up over the choices we have made. We constantly berate ourselves over a decision. We overthink and over stress every single thing we have done in our lives. This is particularly true of the bad things that we have done. I am just as guilty of this as the next person. As a Christian, I am especially hard on myself. That’s because sometimes we try to live up to these unrealistic standards that nobody sets for us except ourselves. We put so much pressure on ourselves to be perfect when in fact no Christian is perfect, not even close.

It’s Not Considered Failing As A Christian

Alcoholism is something that can happen to anyone at anytime. Perhaps someone has come upon hard times and this is how they cope. Perhaps it has been in someones family for years and therefore it happens to them. Whatever the reason, people need to remember that their is hope and forgiveness. Christians especially need to remember this. Christians are often way to hard on themselves. They mentally beat themselves up by saying things like “I’ve failed as a Christian,” and “I’ve let God down.” To those people who say that, I say “Let go and let God.” One of the fundamental teachings of Christianity is that God is forgiving. Yes, this includes forgiving of alcoholism. A Christian can be transformed from the disease.

Recovery From A Recovering Christian

All it takes is a little acknowledgement, dedication to stopping, and a great support group. Christians can break free and return to the path of their religion. Once a Christian decides that they no longer want to choose alcoholism they can begin to reconnect with their faith. Faith is something that is meant to get Christians through their hard times. This is one of those hard times where Christianity becomes the backbone. If a person truly wants to escape the path of religion then they can turn towards their faith.

God Doesn’t Give Up

God does not give up on his Christians. He loves them and he’s always listening. Therefore, a Christian can be transformed from the disease of alcoholism. A Christian just has to have an open heart and talk to God. They can seek forgiveness and ask for strength during these hard times. If a Christian can find it in their heart to recover and ask for forgiveness than they can truly be transformed. Sometimes, an individual even a Christian one, cannot do it on their own. They need friends, family, a support group, and God. They need whoever pushes them to turn their life around.